The result is that Robert A. Stanger & Company is a leading advisor in the securitized real estate market. Our business comes almost entirely from long-standing client relationships and referrals.  This fact is the best testament to our creativity, effectiveness and commitment to achieving client goals. 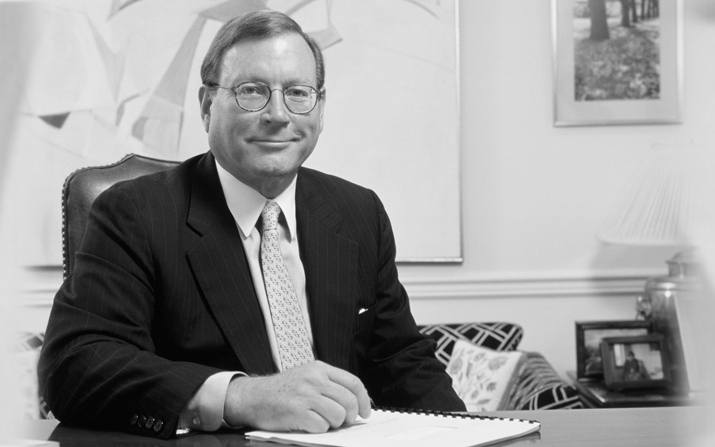 Robert A. Stanger was recognized as the nation’s pre-eminent expert on partnership and other direct participation program (DPP) investments, known for his ability to combine analytical insights with simple explanations of complex investment issues.

Prior to the founding of his company in 1978, Mr. Stanger spent over 17 years on Wall Street, where he was among the first to recognize the potential appeal of DPPs to a broad investor base. An advocate for improved quality of DPP investment products, Mr. Stanger was frequently quoted in the financial press, featured in a Money Magazine cover story, and appeared on Wall Street Week. He provided advice to Congress and numerous federal and state regulatory agencies and founded the Investment Program Association, the industry’s premier trade group, now known as the Institute for Portfolio Alternatives.

As a homage to our late founder, Robert A. Stanger’s actual initials – as he wrote them – are featured prominently in our new logo.